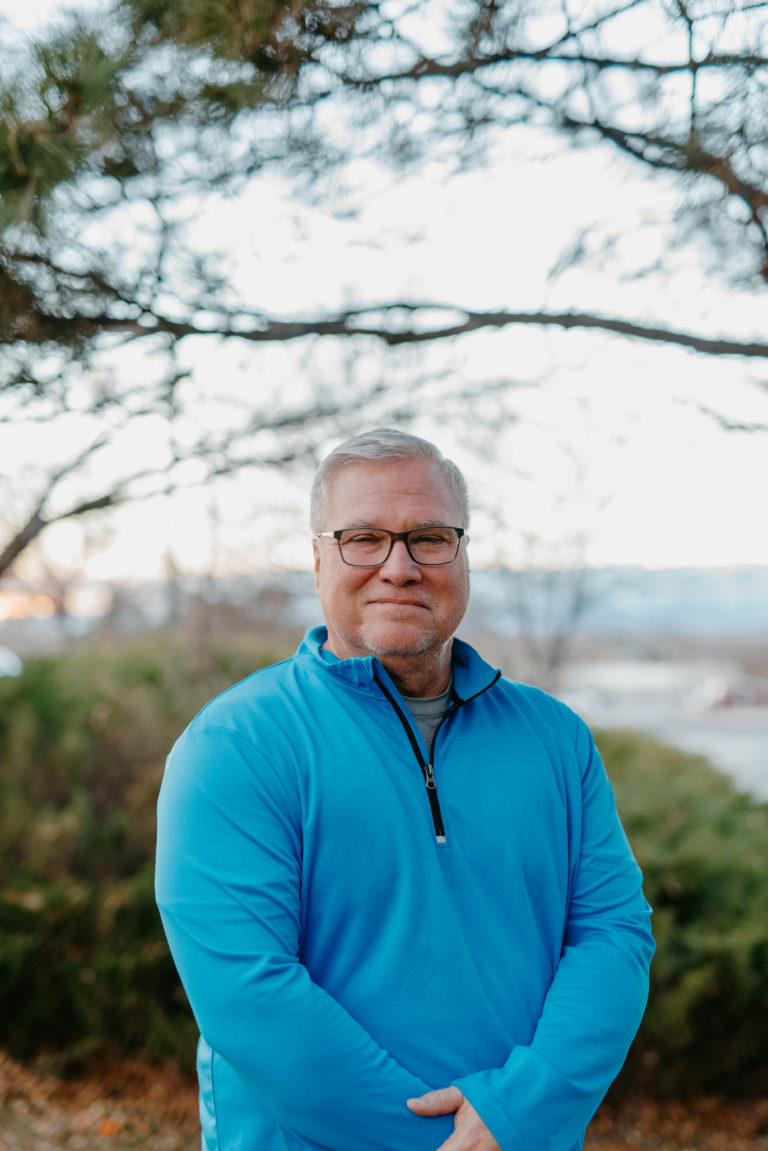 John has a very diverse background as a businessman and a lawyer. John began his professional life with a major international law firm, and subsequently served as General Counsel for Fortune 500 companies. In 1986 John became a business leader in the financial services industry, where he was a Senior Vice-President at Smith Barney CitiGroup and a Managing Director at Merrill Lynch. In 2003 John retired from Merrill Lynch and founded a consulting company to the financial services industry, in which capacity he also served as Chief Operating Officer for a major national credit union, and a Managing Partner at a national insurance company. Along the way, John has started and sold several small businesses. Currently, John is the founder and CEO of a Registered Investment Advisor (RIA), and manages a proprietary investment fund. John has always been very involved in the church and community, serving on numerous public and private boards on a local and national level. Most importantly, John is proud to be married to Jamie for 44 years, who has blessed him with four married children, and seven grandchildren.