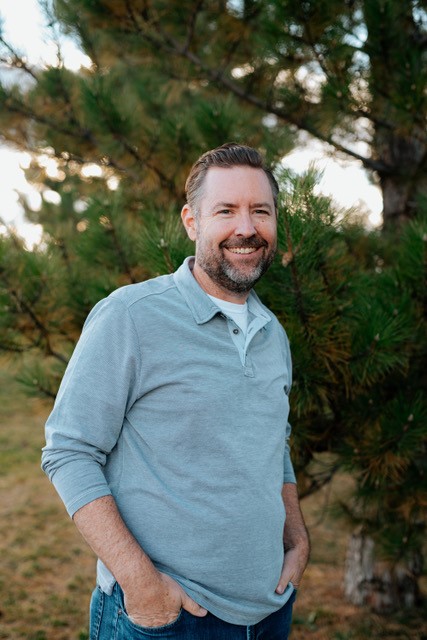 John Emery is the Vice President North American Sales for Baker Hughes Bently Nevada and has lived in northern Colorado for 20 years. Previously, he held engineering, marketing and sales leader positions at GE Digital, GE Oil & Gas and Woodward.  His work with teens and youth started in 1991 as a Young Life leader and board member in Rockford, IL. After moving to Colorado, John served as Young Life Board member or Board chairman from 2002-2010.  He also served  boys and girls lacrosse programs as coach, referee and board chair from 2007-2013. John has his MBA, achieved his Six Sigma Green Belt and has attend numerous organization and leadership courses at Woodward, GE and Baker Hughes.

John has three grown children living around the country. In his spare time, John enjoys running, snowboarding, and golf and is a fan of NCAA Men’s Basketball.